The Palace of Sport

This is the first ice arena in Tyumen and the local venue for the hockey club Rubin Tyumen. The capacity of its stadium is 3346 seats. When the Palace isn’t hosting national and international competitions, is holds major concerts.

The level of the arena didn’t allow the club Rubin Tyumen to join the Kontinental Hockey League in 2010. In April 2011 the Governor of the Tyumen region Vladimir Yakushev announced his plans of building a new multifunctional sport and culture complex equipped with a big ice arena. Now the design documentation of the project is being developed. According to preliminary data, the new stadium of Rubin Tyumen will have a capacity of 8 thousand seats. In the autumn of 2011, after the Governor`s visit to Manheim (Germany) the decision to build the multifunctional arena by the beginning of the 2014-2015 season was made. The capacity of the new arena will be 13600 seats. The design of the arena is based on the project of the Manheim stadium.

According to the Governor, Tyumen, where a lot of sporting and cultural centres have recently been built, needs an ultramodern multifunctional complex. With this in mind, the arena will be used to hold public events only. Trainings and practice will be conducted in other centres.

As the Governor said, public hearings are planned prior to the designing and building works. 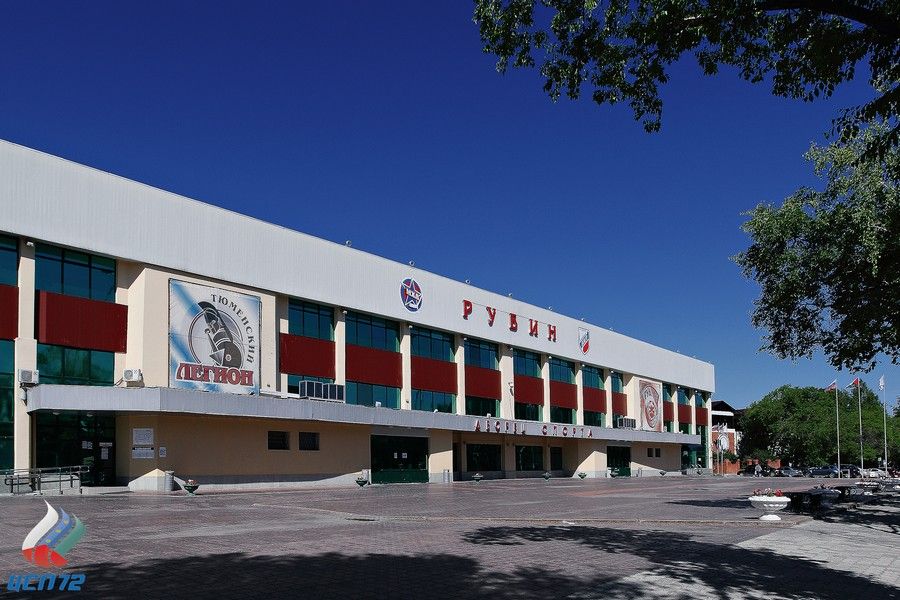 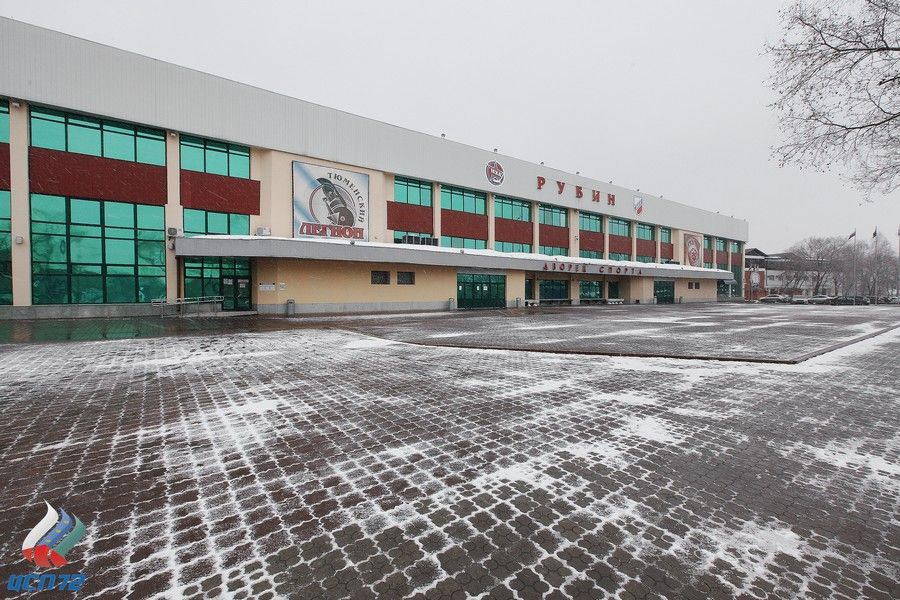 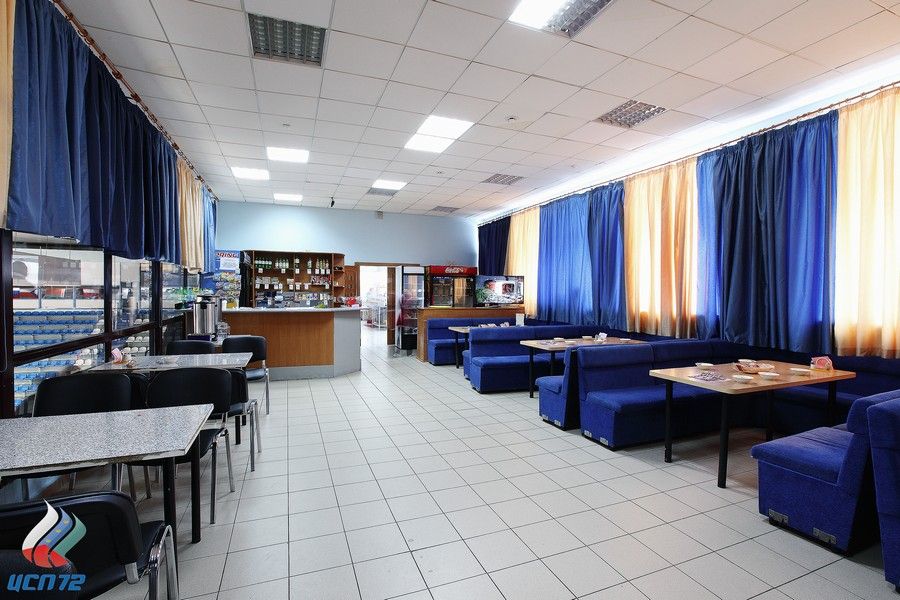 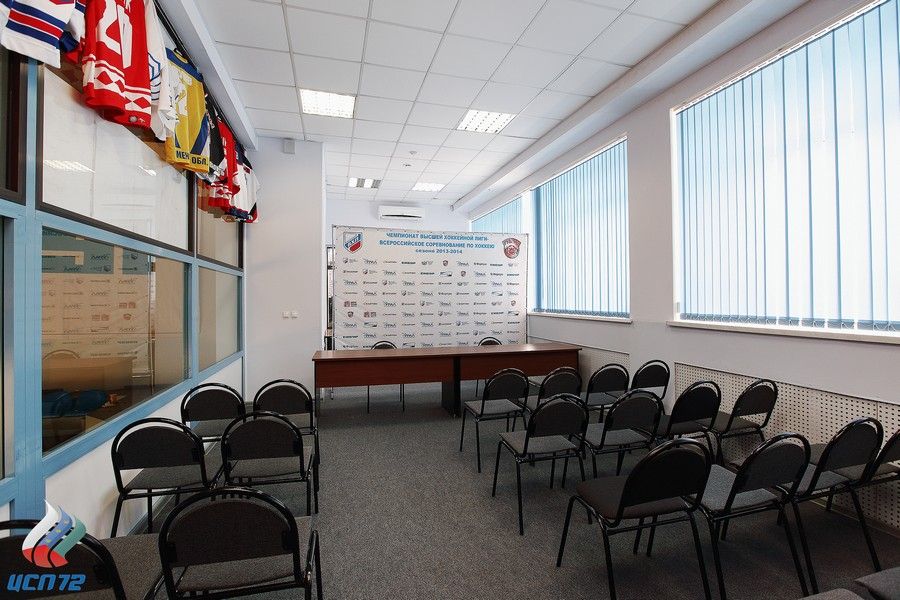 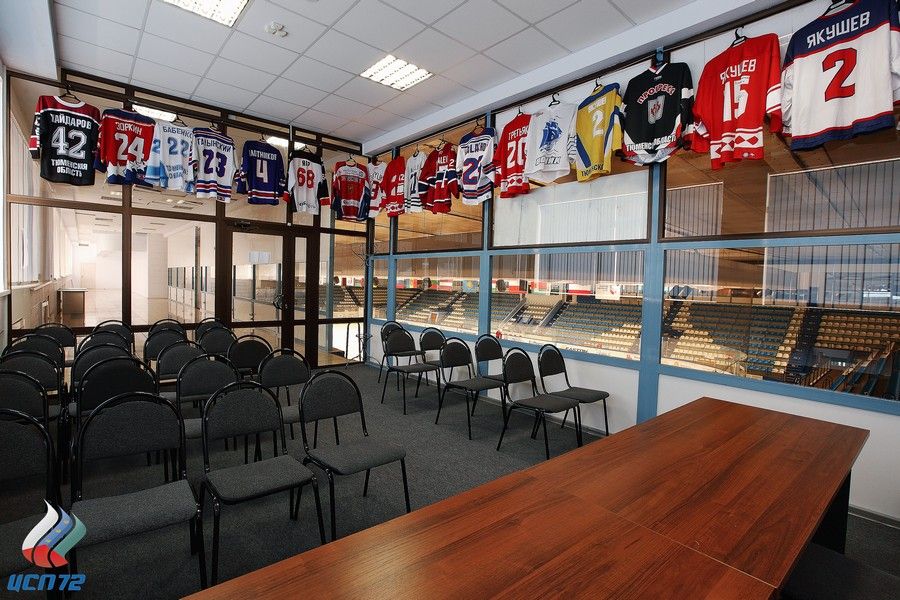 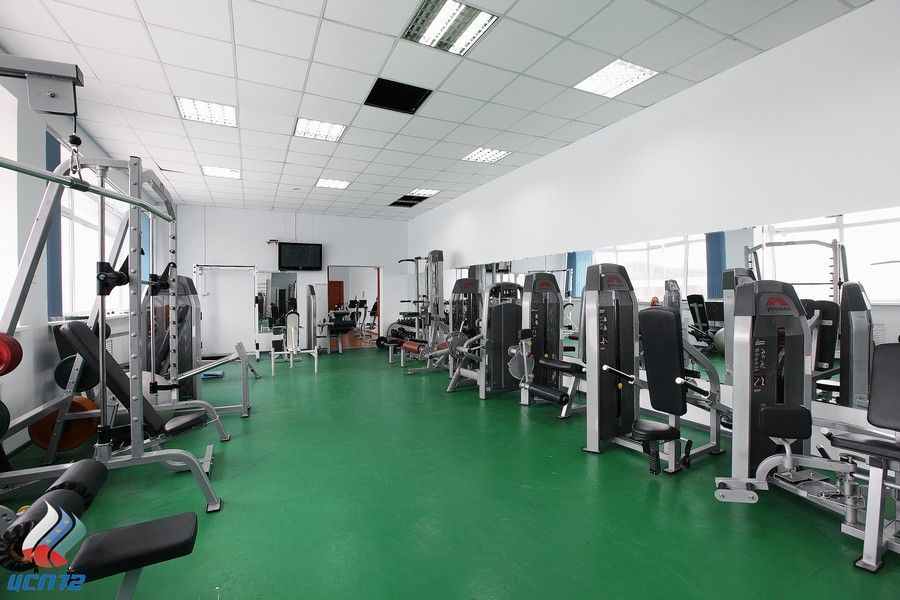 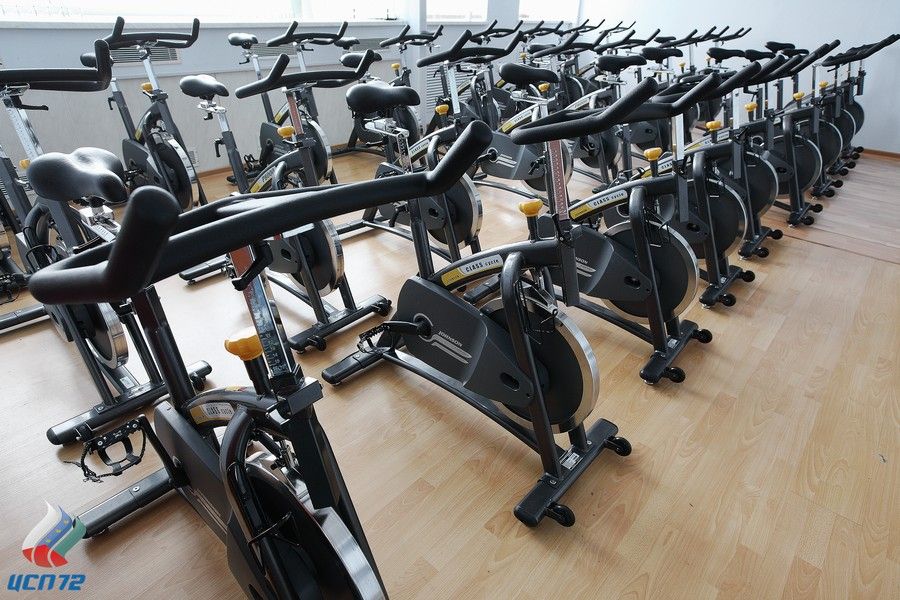 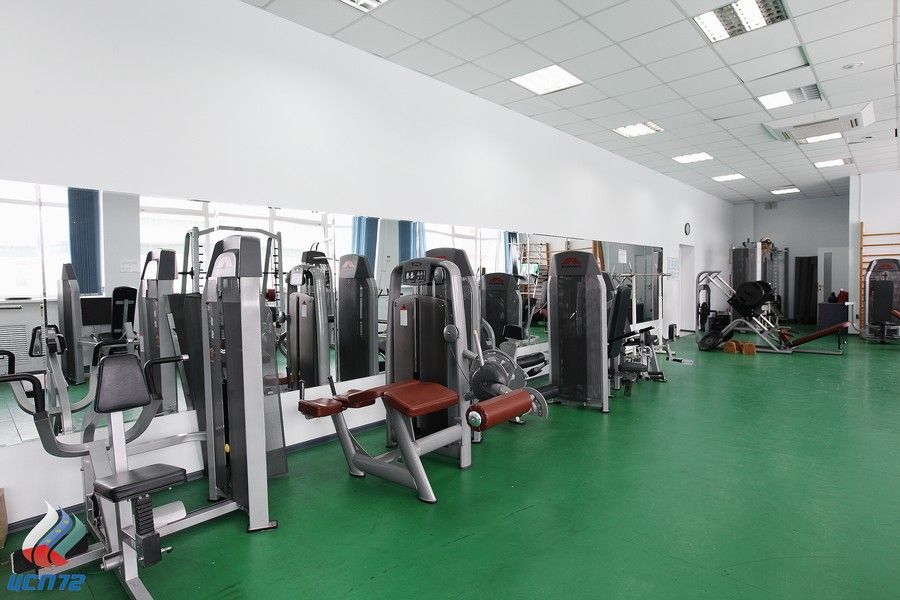 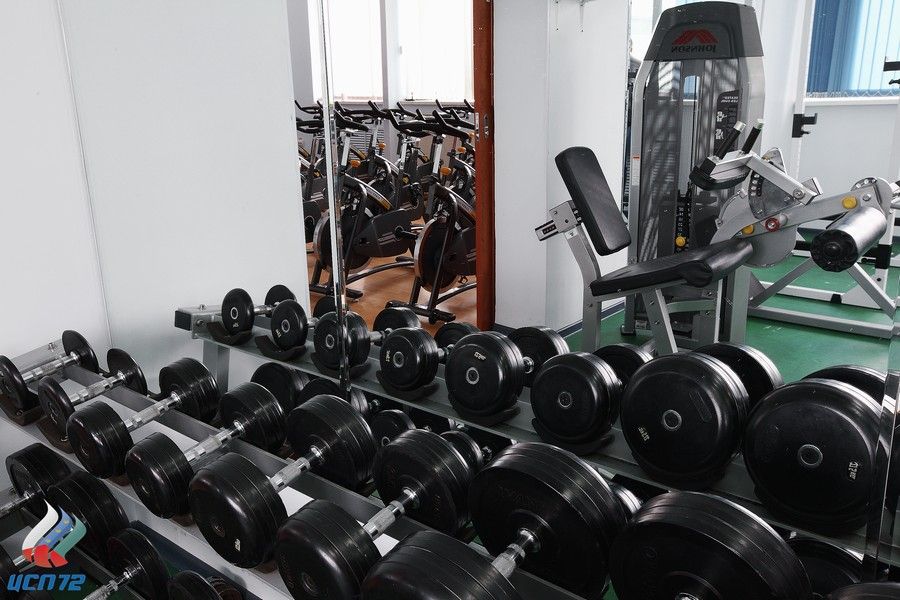 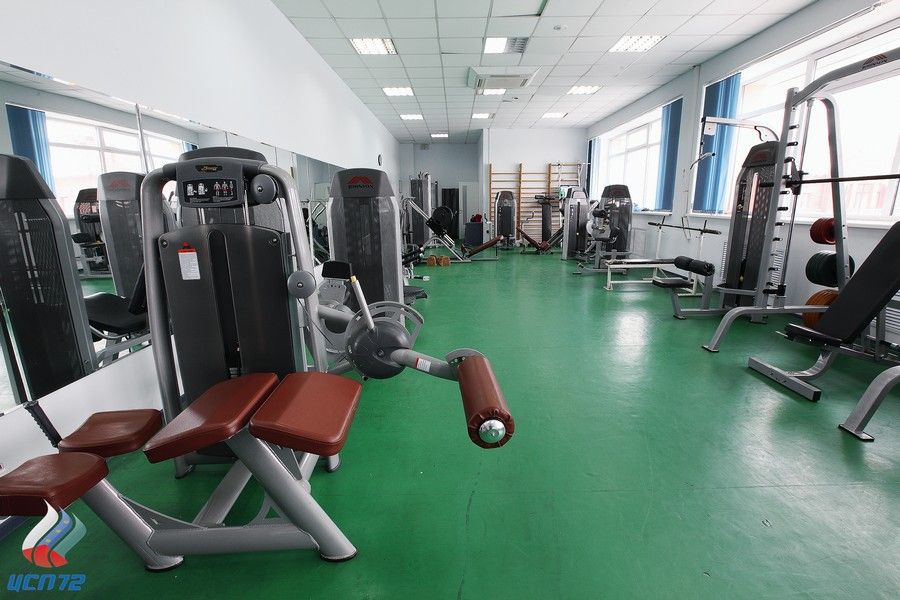 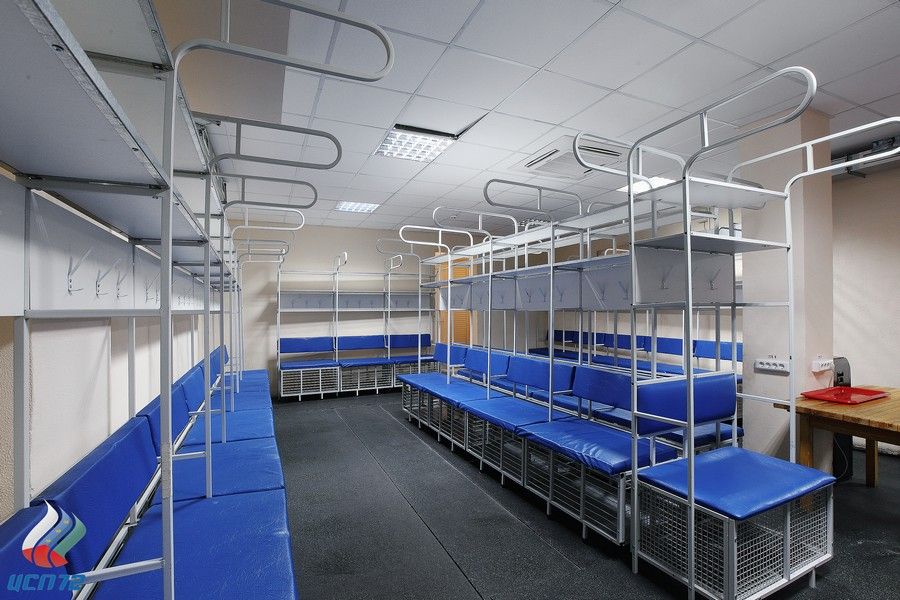 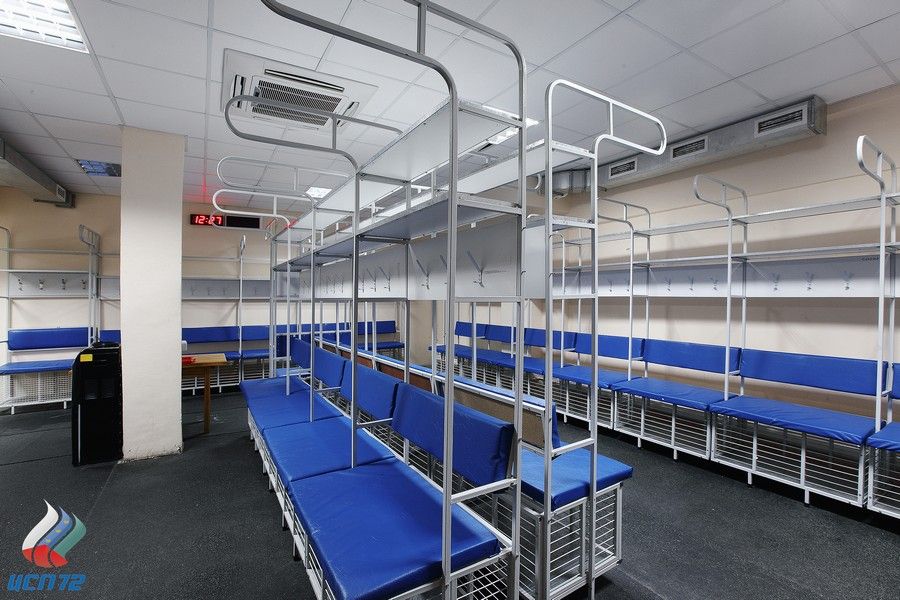 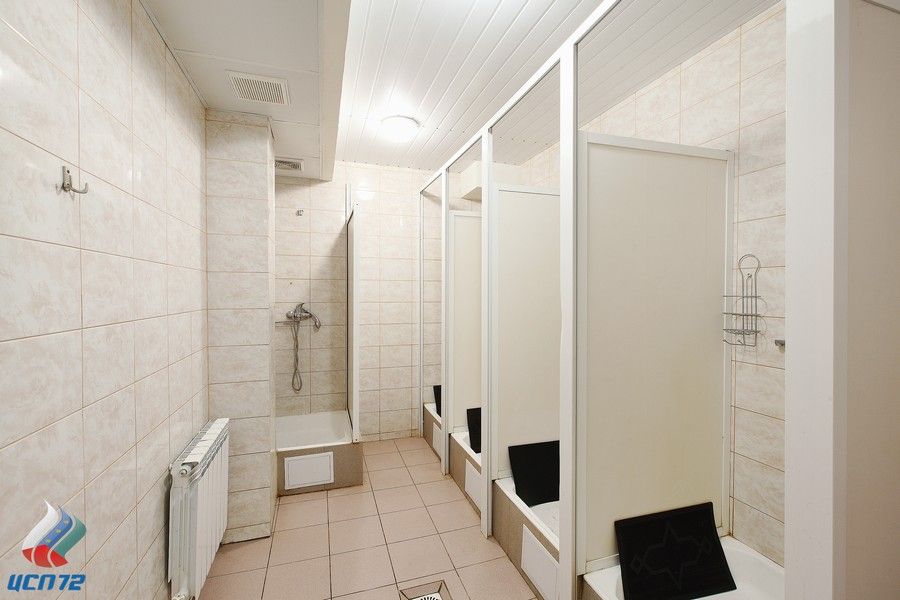 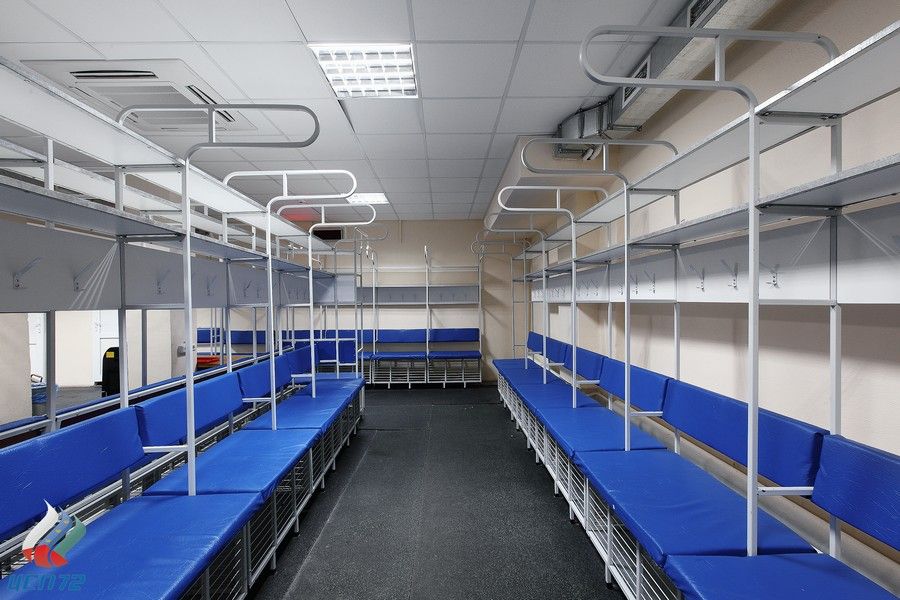 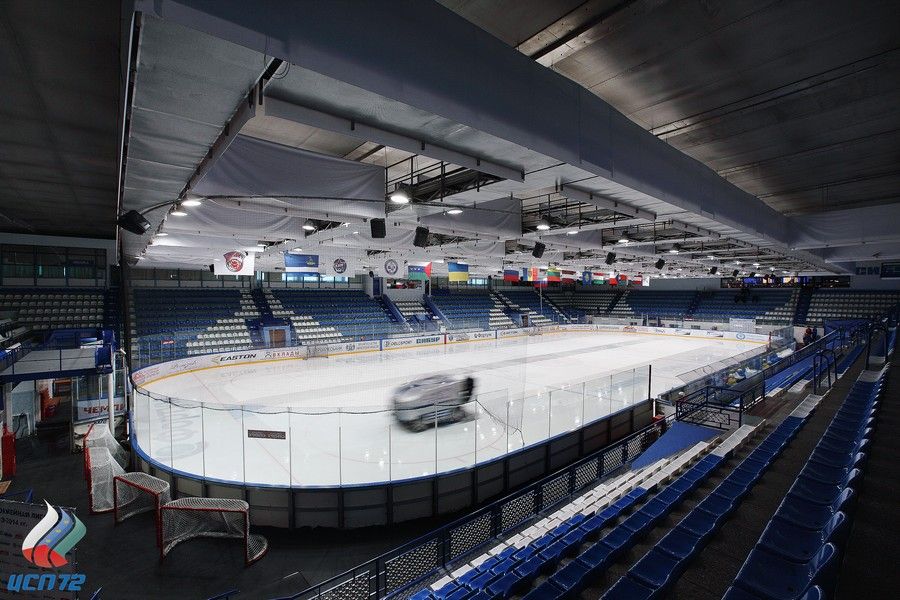 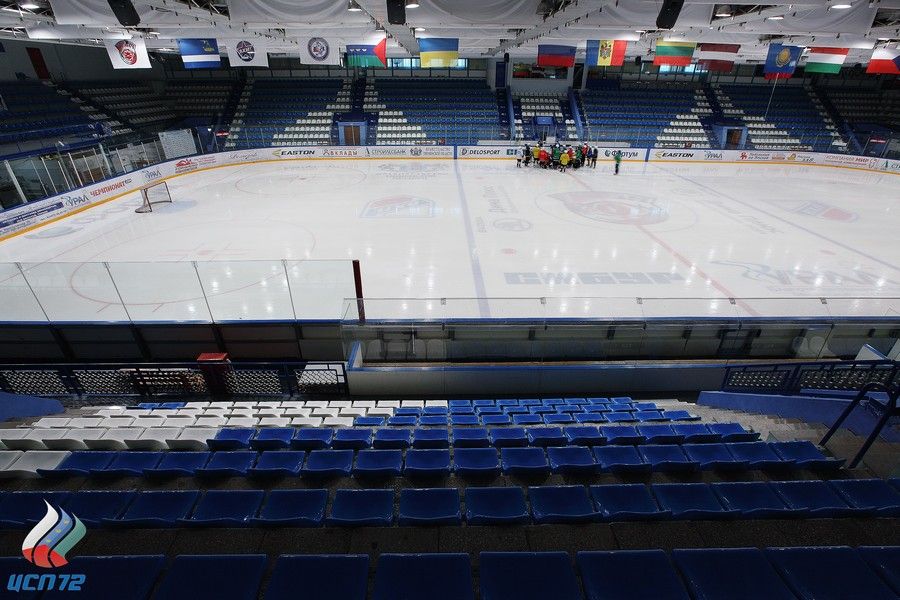 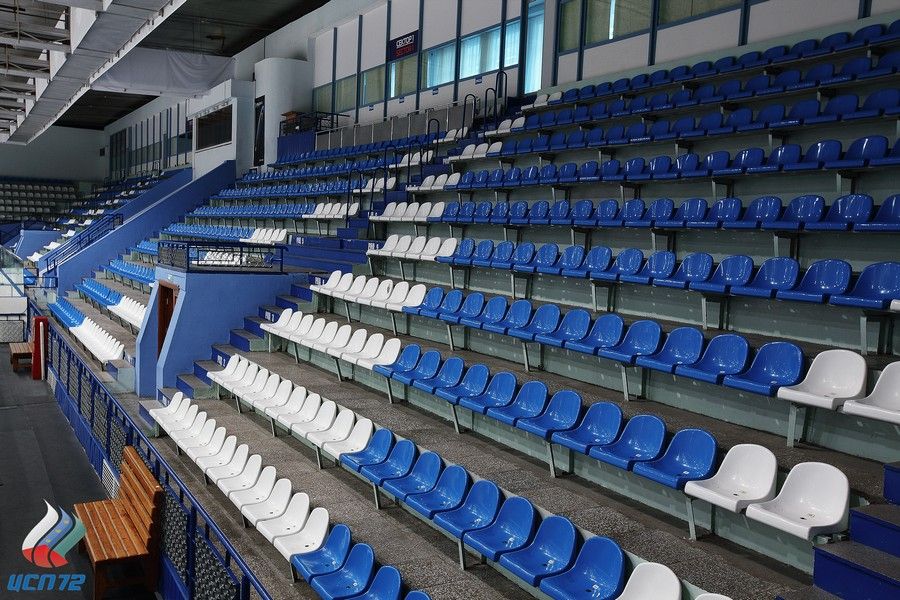 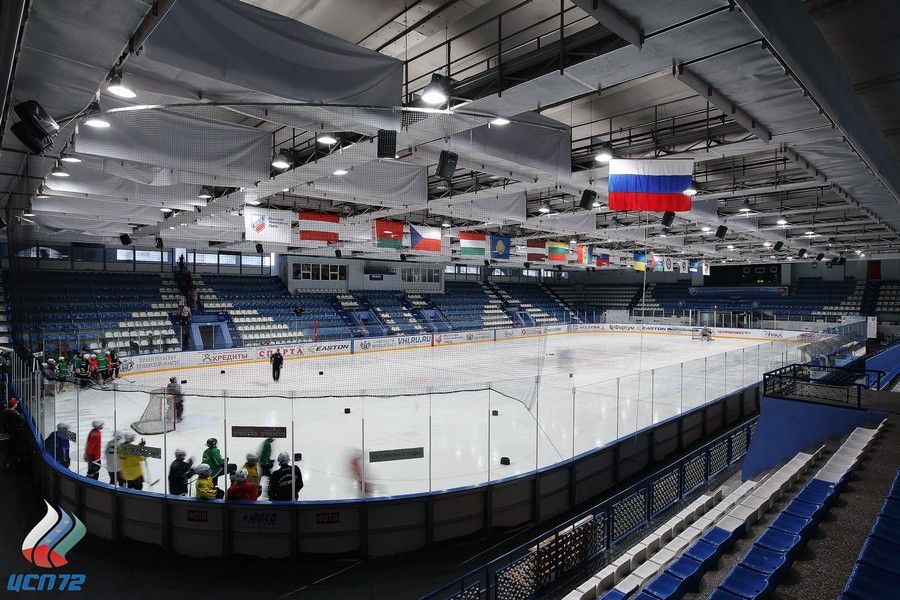 Read about sports in Tyumen

Sights of the Tyumen Region

How to get to Tyumen

By plane
it`s betterst to look for tickets on anywayanyday.com
By train
Schedule and tickets where to stay

Where to eat in Tyumen