There is a circus, a lot of restaurants, the modern sports complex Tsentralny in the boulevard. In its centre there is the biggest fountain in the city. Now it is one of young Tyumen residents` favourite places to relax.
At the end of the Tsvetnoy Boulevard is the Tyumen Circus. Its history dates back to 1839, when street gymnasts started to perform in Tyumen.
There are many entertainment centers and different attractions in the boulevard.
The Boulevard is located between Lenina, Pervomayskaya, Ordzhonikidze and Hertzena streets.
The boulevard is located in place of the former entertainment park and the central stadium.
The first performance in the new building of the Tyumen circus took place in 2004.
In the square in front of the circus there are bronze statues of famous soviet clowns: Karandash, Yuri Nikulin and Oleg Popov.
Tsvetnoy Boulevard is one of the most popular places and the venue for the festivals in Tyumen.
The main square is located next to it, and the City Administration building is opposite the Boulevard.
Zero kilometer stone is also situated in Tsvetnoy Boulevard, with the sport complex Tsentralny next to it.

In 2004 the Tyumen region turned 60, and by that time, the project of Tsvetnoy Boulevard had been designed as quickly as possible, in the centre of the city, in place of the entertainment park and the stadium.

At the end of the Tsvetnoy Boulevard is the Tyumen Circus. Its history dates back to 1839, when street gymnasts started to perform in Tyumen. At the end of the 19th century the performences took place in tents, but in 1897 the first heated building was constructed. In 1898 a troupe from Antonova`s circus toured Tyumen, and in 1900 Anatoly Durov, prominent artist, clown, satirist and animal trainer performed here as well.

At the beginning of the 19th century the year-round circus was replaced by a summer one. In 1910 a permanent troupe was introduced. In the middle of the 1920s the old building was knocked down and a new one was constructed on Pervomayskaya St. The new circus had a capacity of 1874 seats and was designed for summer only. The building was closed 70 years later, when in September of 2001 its tarpaulin roof was torn off by the wind.

The new building was designed by Tyumen architect Igor Litovka. In 2004 its first performance took place. Total area of the building is 5425 square meters, its height is 36 metres, and its capacity is 1600 seats.

In the square in front of the circus there are bronze statues of famous soviet clowns: Karandash, Yuri Nikulin and Oleg Popov.

Repertoire and programme are here: www.circus72.ru. 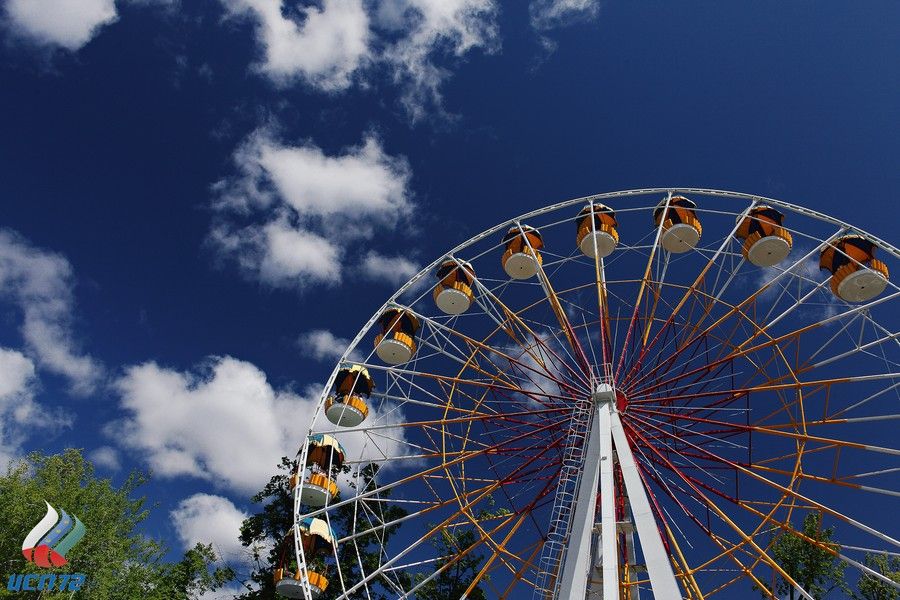 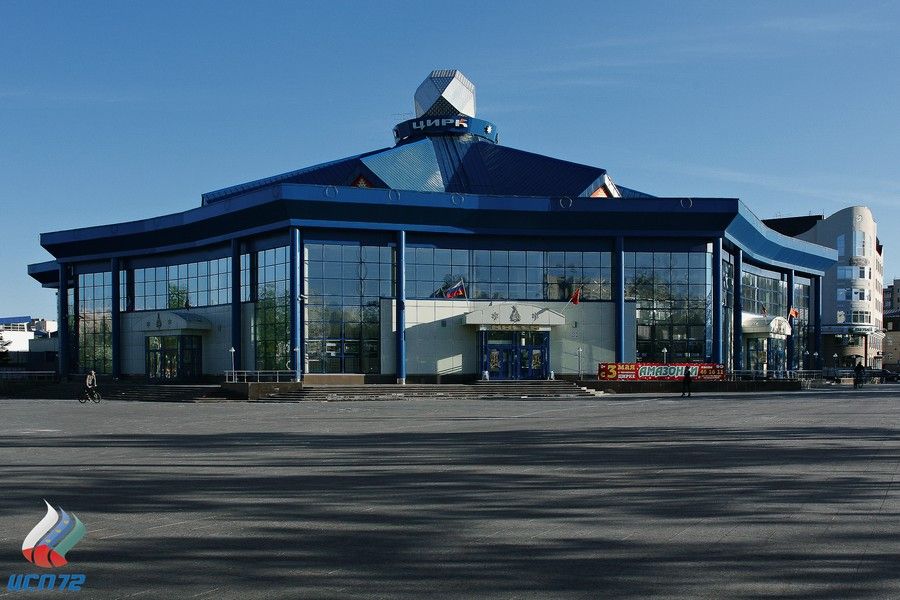 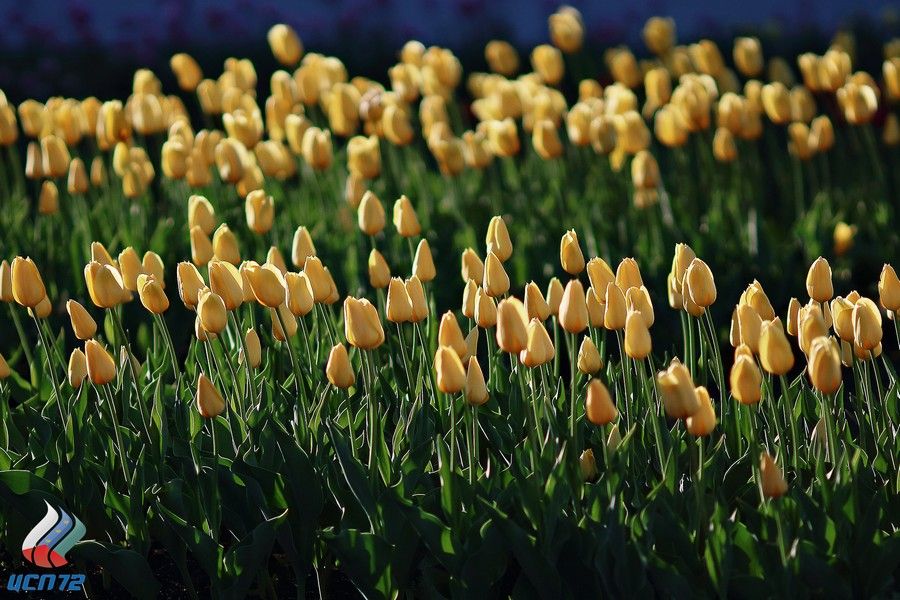 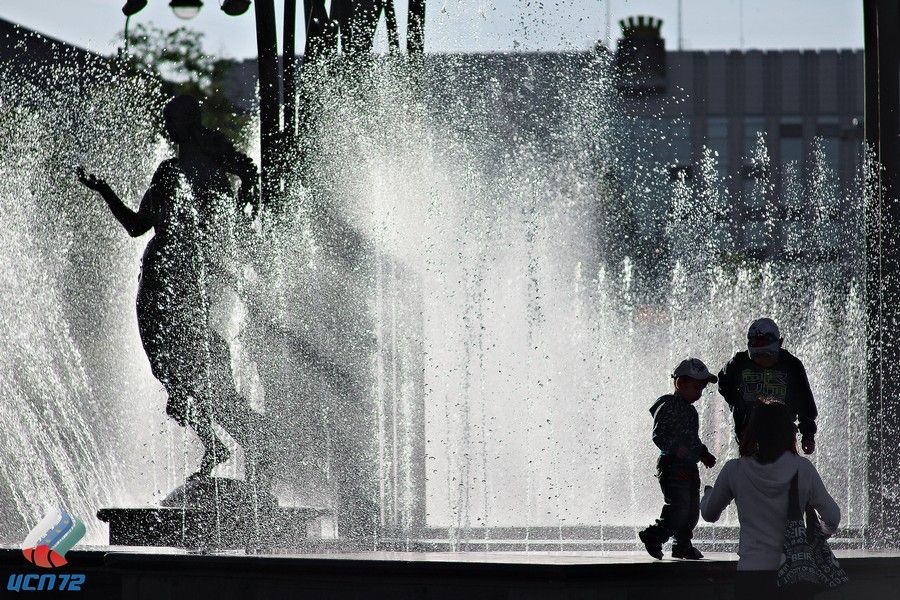 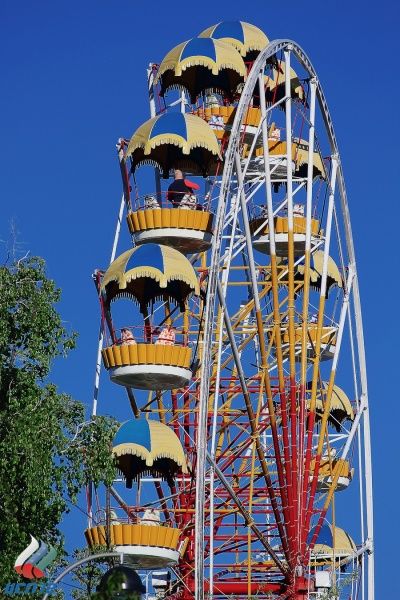 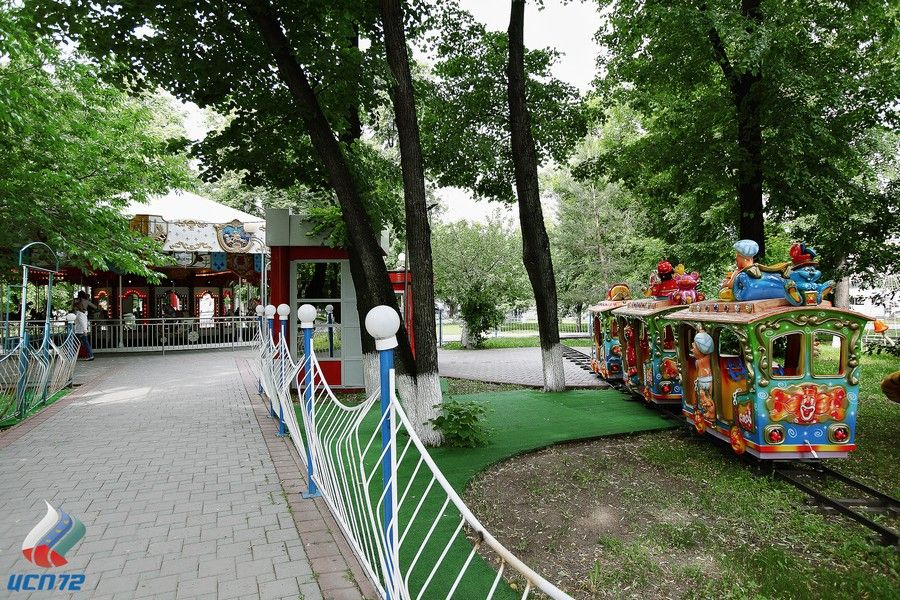 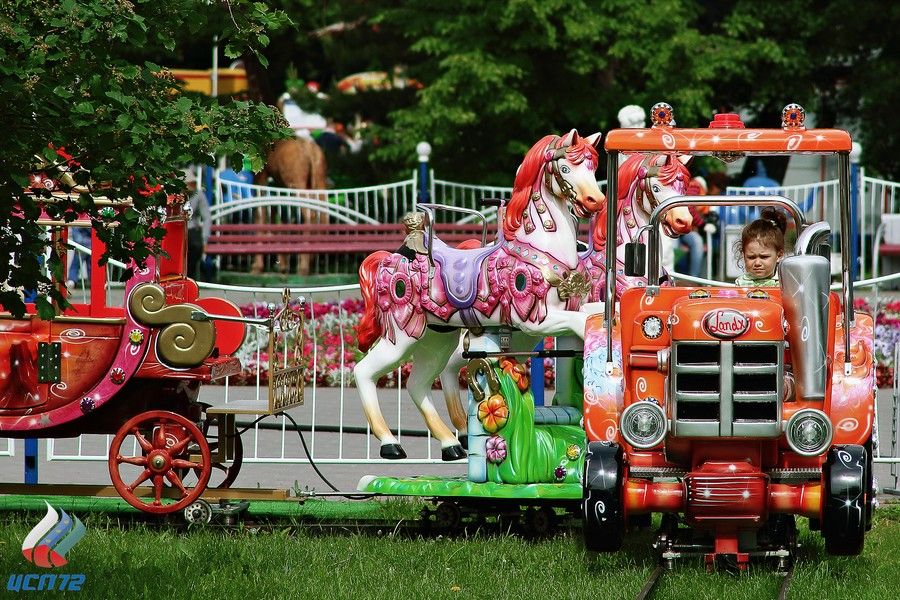 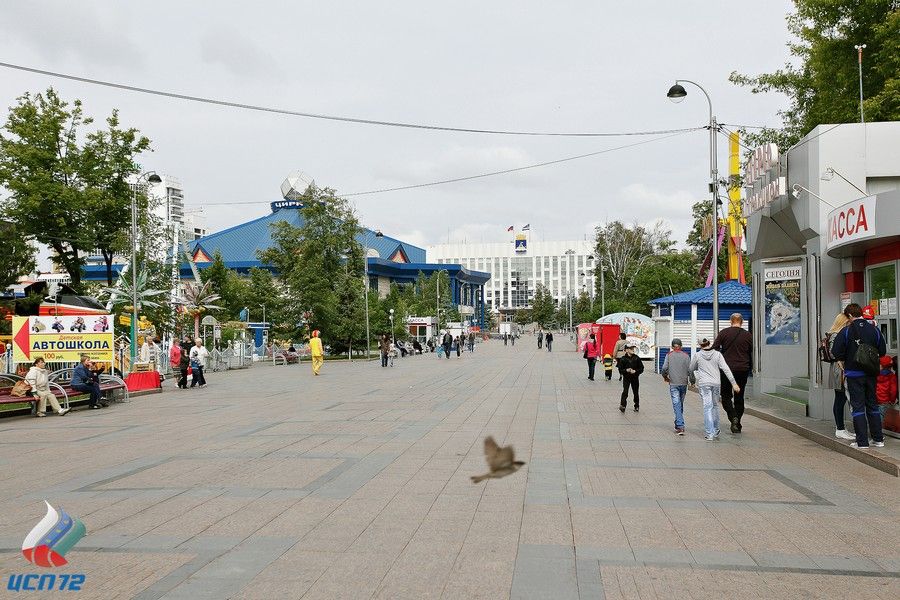 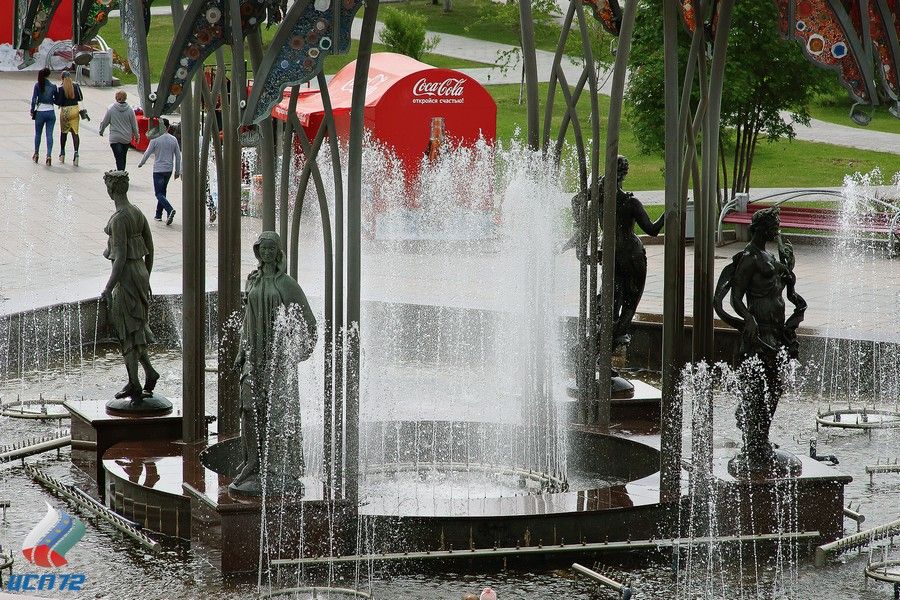 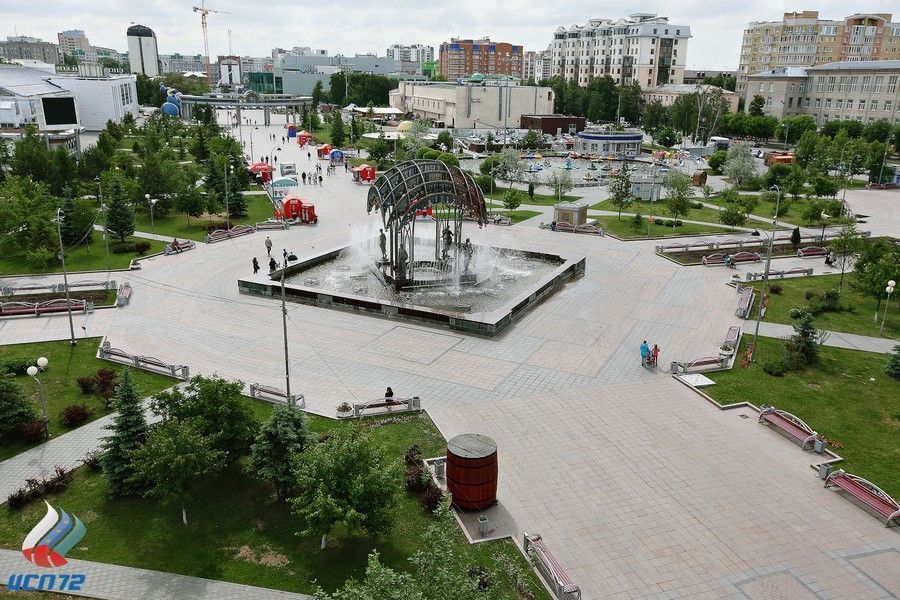 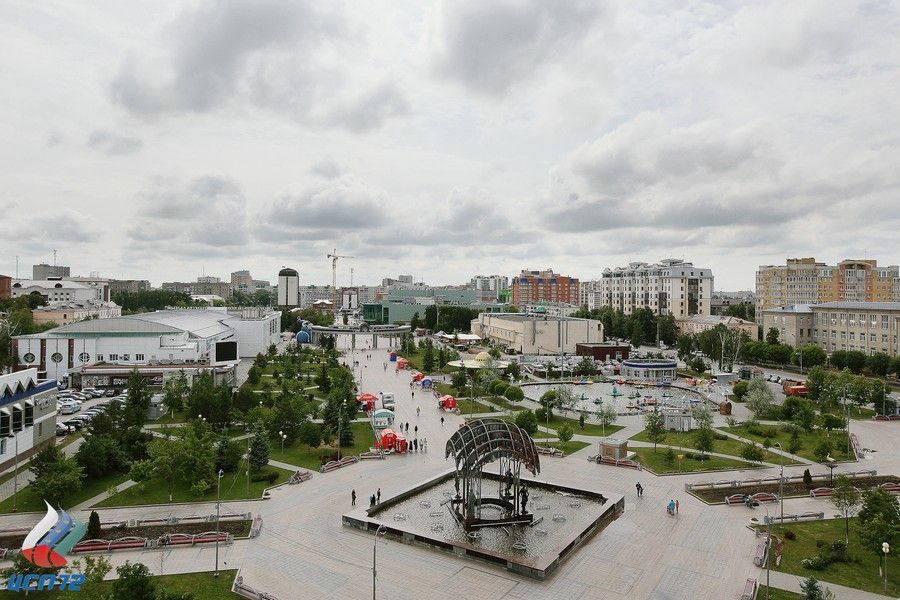 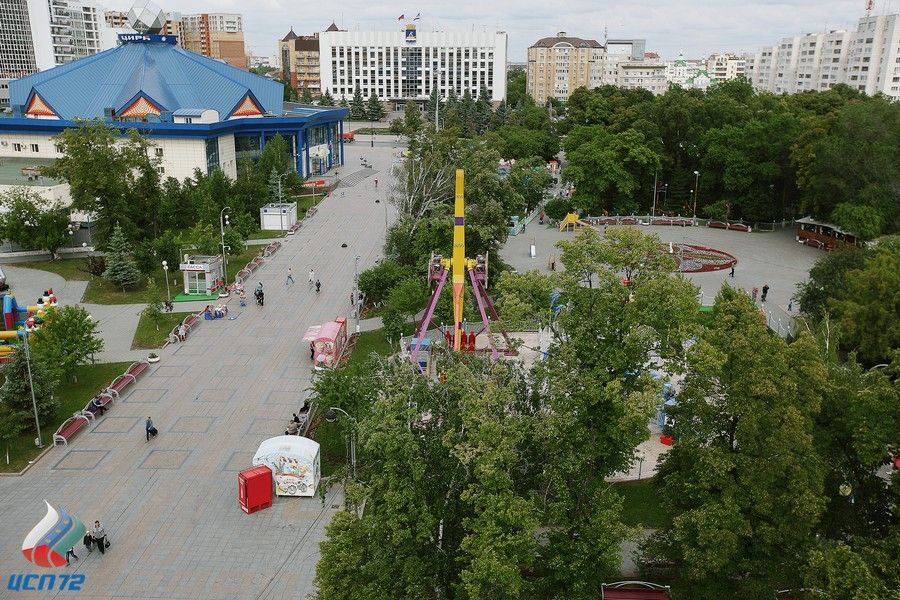 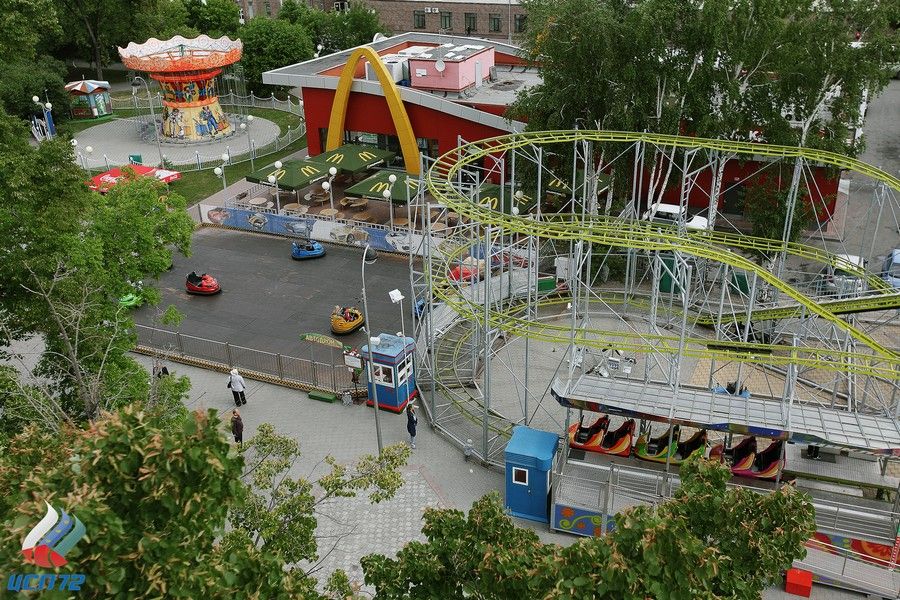 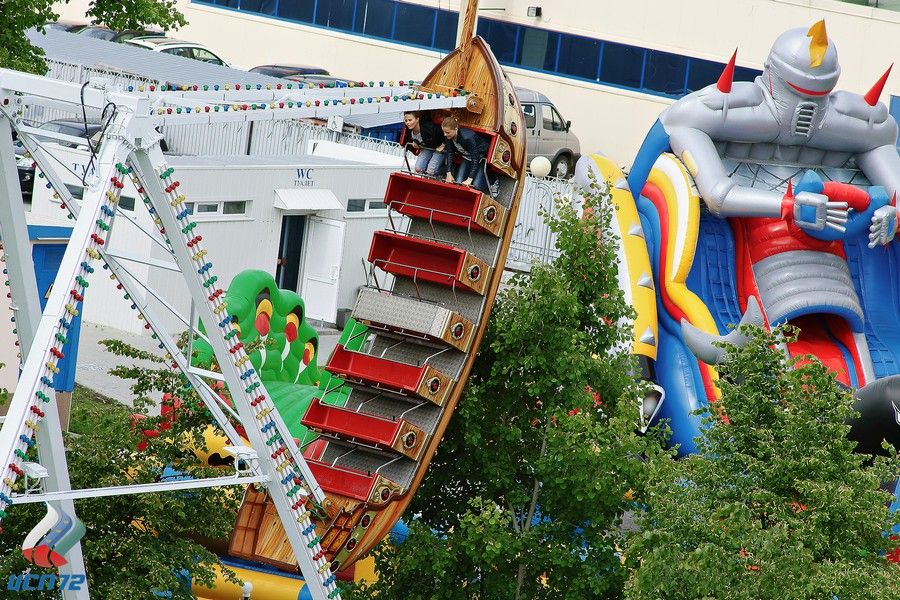 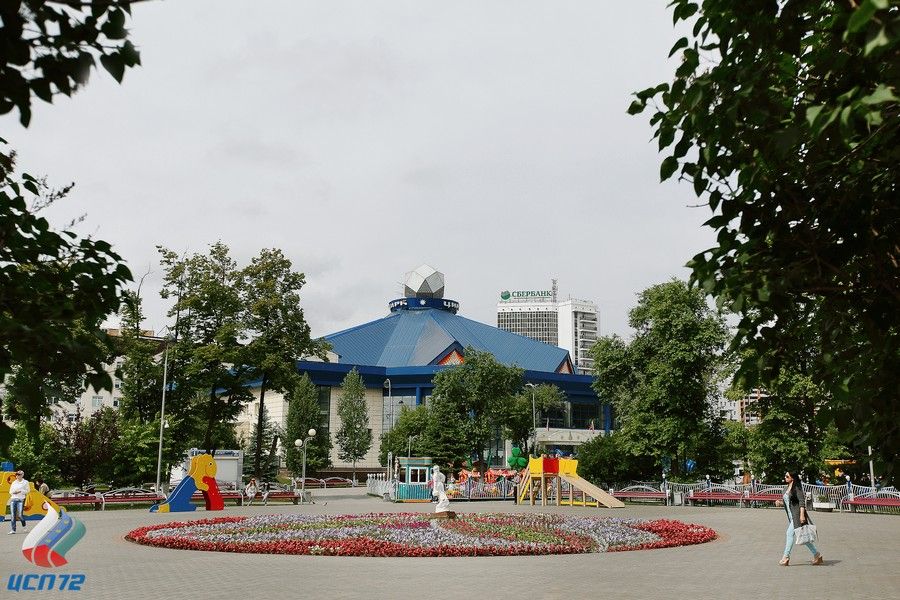 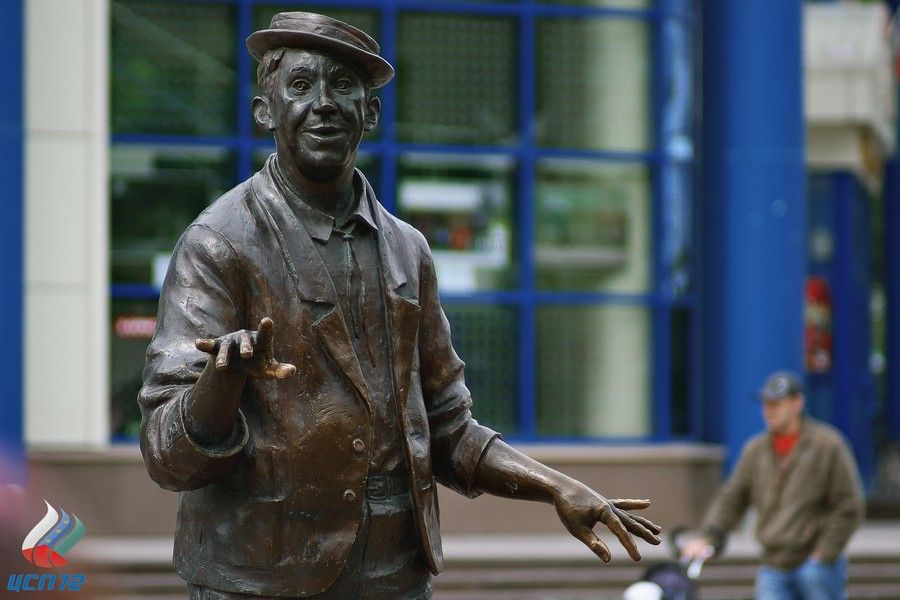 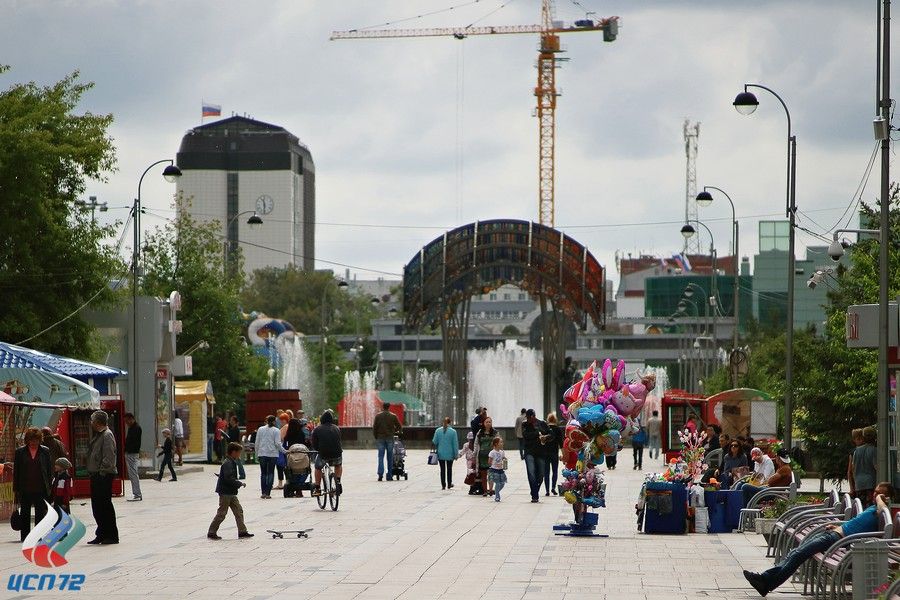 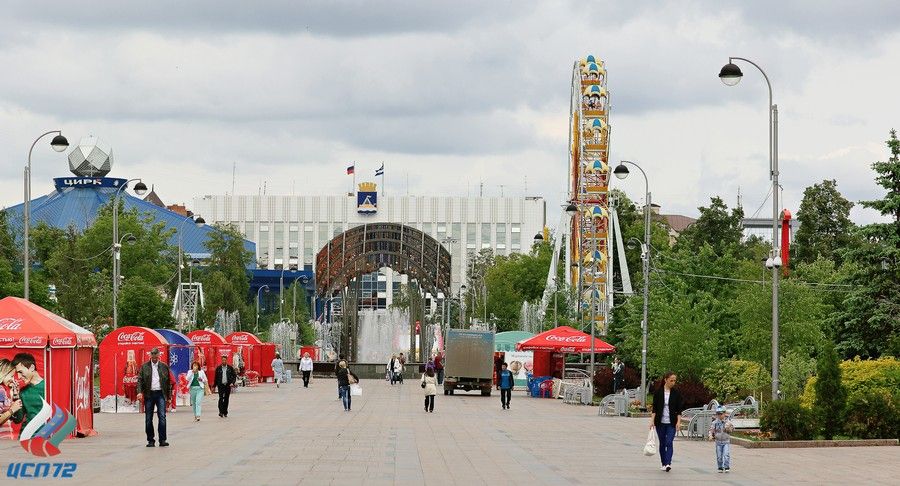 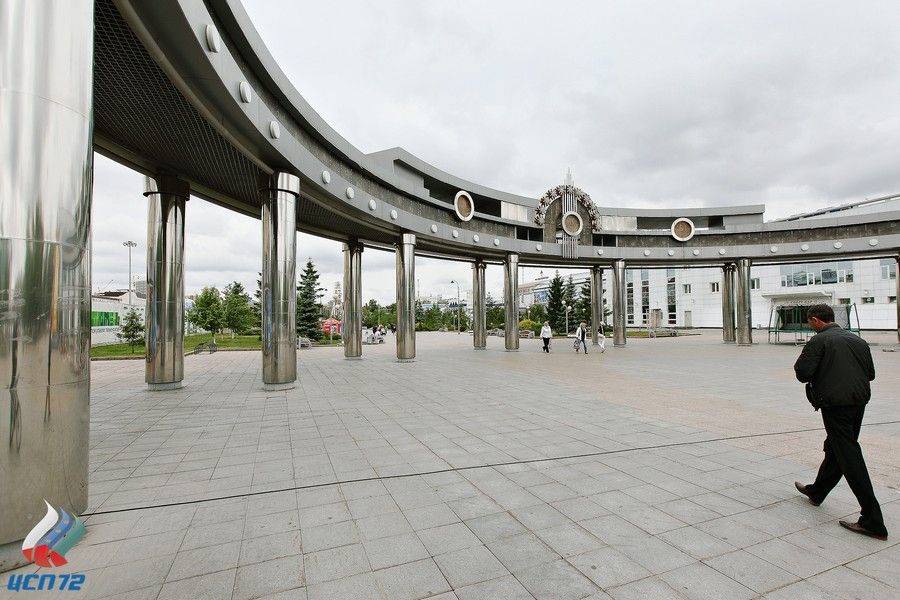 Sights of the Tyumen Region

Read about sports in Tyumen

How to get to Tyumen

By plane
it`s betterst to look for tickets on anywayanyday.com
By train
Schedule and tickets where to stay

Where to eat in Tyumen